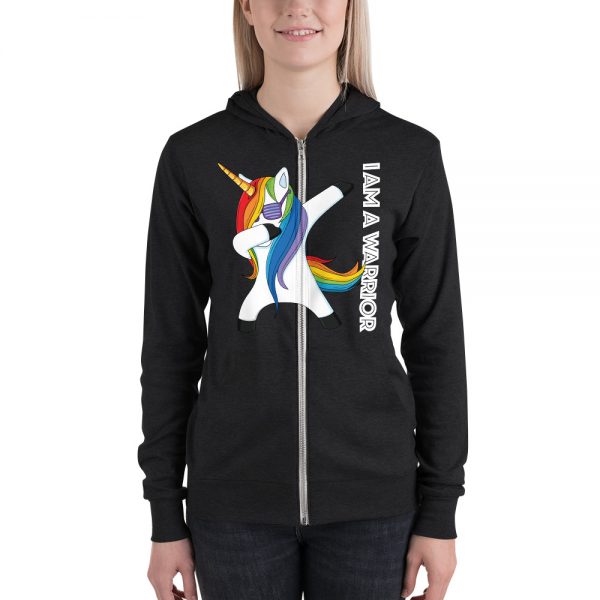 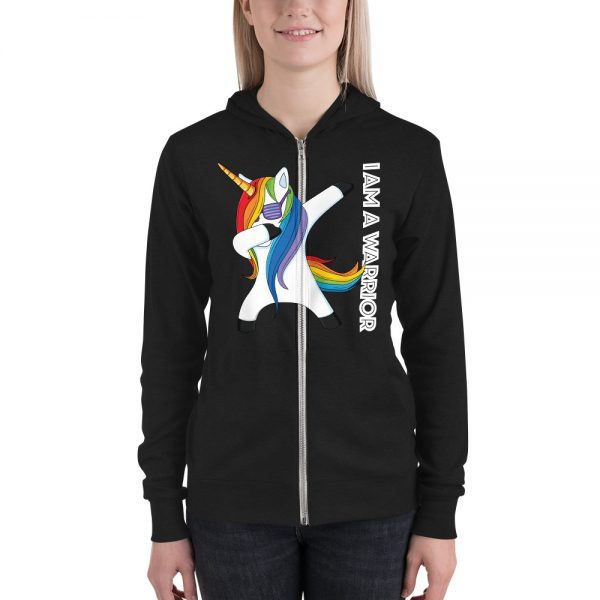 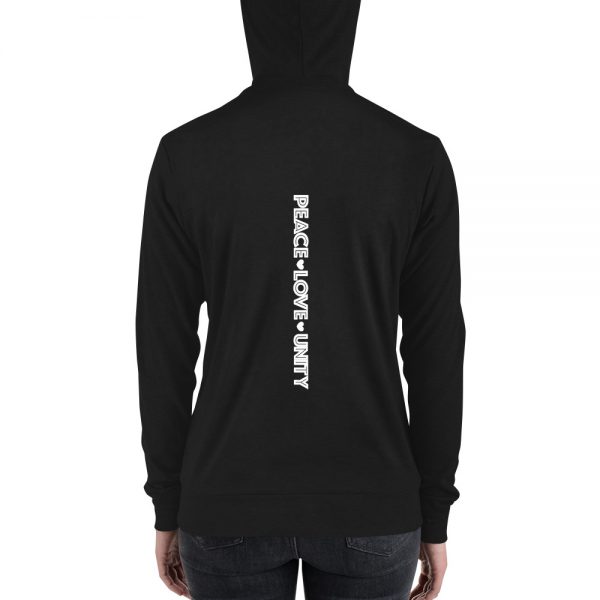 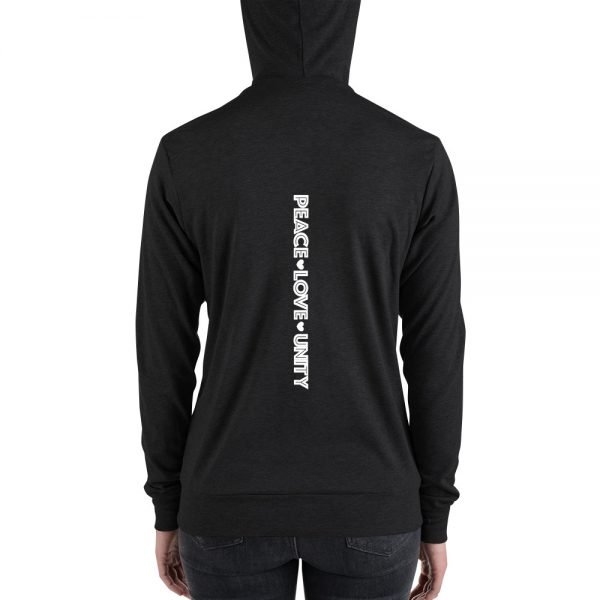 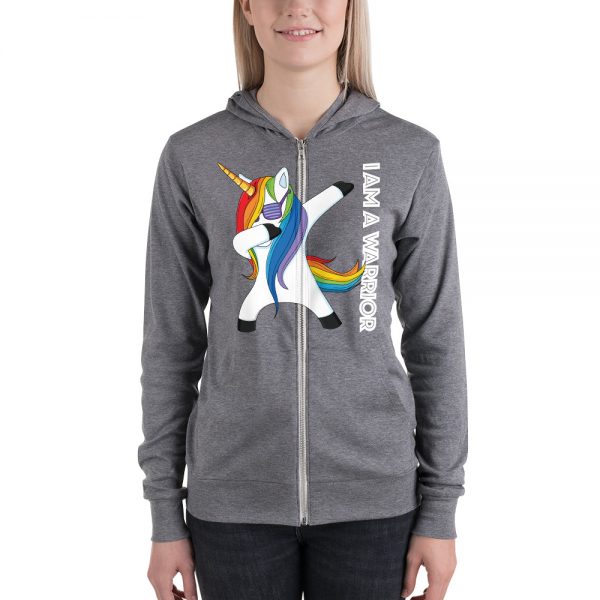 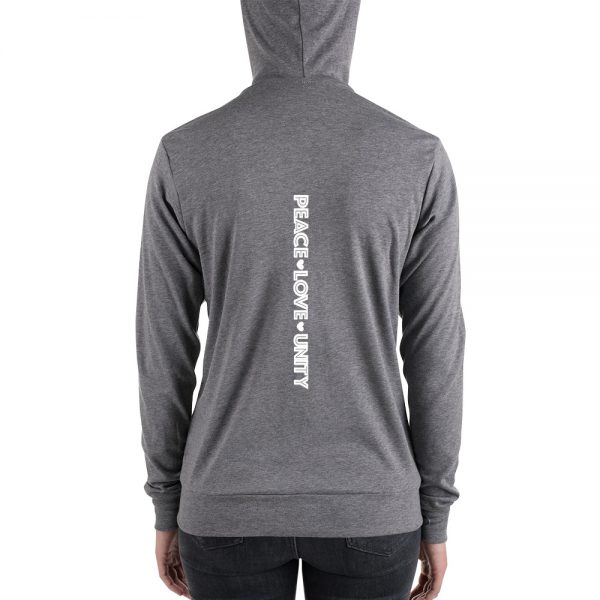 For when you get chilly on a summer evening by the lake, or simply need something comfy to throw on, this lightweight unisex zip hoodie with a modern fit, hood, front zip, and a kangaroo pocket is the way to go.

For men, we suggest ordering a size up from your usual size.