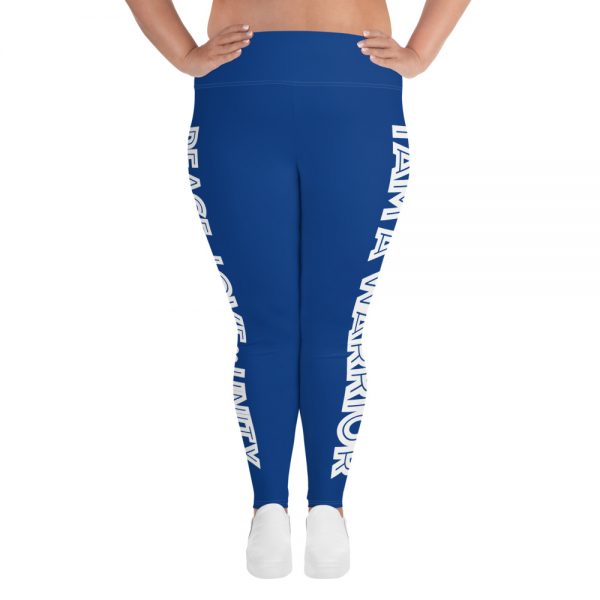 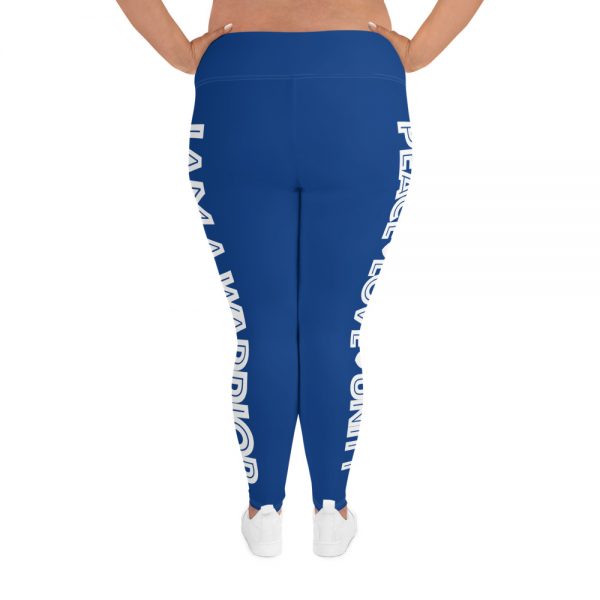 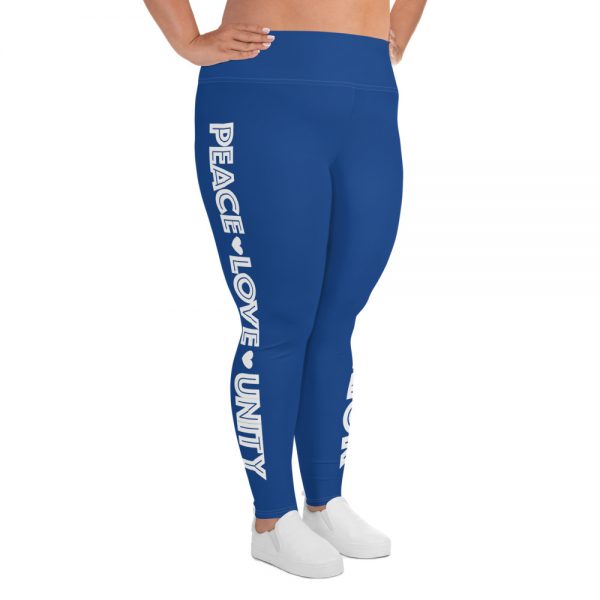 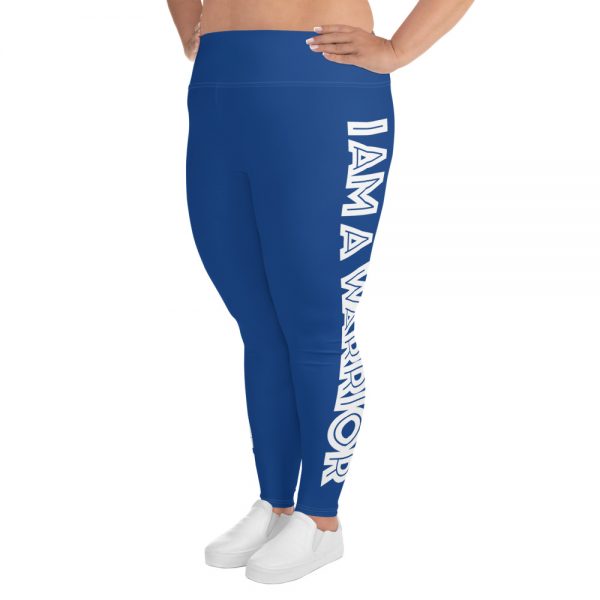 Leggings might just be the most comfortable piece of clothing ever invented, and these plus size leggings are the epitome of comfort, ease, and style. The soft fabric, wide elastic waistband, and flattering fit mean that these leggings are perfect for evening runs, lounging on the couch, or everything in between. And the vibrant print that lasts a long time won’t fade, so there are bound to become your favorite pair of leggings for a long time.